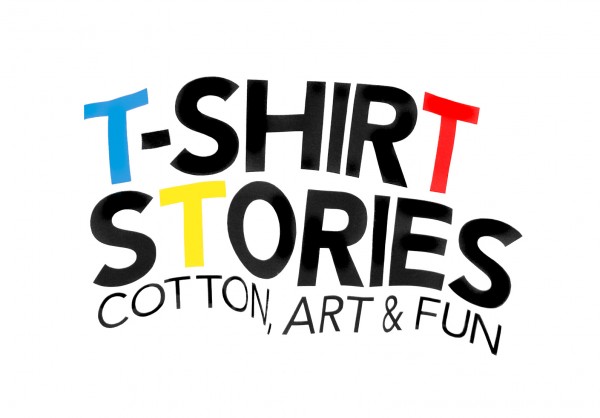 T-shirt is undoubtedly one of the most ubiquitous forms of art and communication. As a vehicle for meaning, T-Shirt Stories is a documentary that covers the world over as personalities weigh in on their respective thoughts on something as simple as a tee.  T-shirt Stories is a new documentary investigating the history and power of the seemingly humble T-shirt.  Directed by Dimitri Pailhe and Julien Potart, the documentary captures the incredible influence and cultural significance of the tee, with personal stories from creative greats such as American Apparel founder Dov Charney, Sex Pistol’s Johnny Rotten and skate legend Tony Alva.

The T-shirt evolved from undergarments used in the 19th century, through cutting the one-piece “union suit” underwear into separate top and bottom garments, with the top long enough to tuck under the waistband of the bottoms.

The real breakthrough earned him 20s Twentieth century and the development of popular sports. However, only three decades later, the product, seen as a practical and simple, has grown into a facility-specific fashion.
All because of James Dean, who on the set of “Rebel Without a Cause” appeared in a white T-shirt. Since then, T-shirts accompanied almost every sub-culture, a youth movement to each and every explosion new trend.

Movie is the story of a T-shirt, made ​​by people with passion. “This is the first ever documentary devoted to culture T-shirt” – says one of the directors Dimitri PAILHE. “Crossed the world in search of the best stories about T-shirts. I myself was once a passionate collector of these pieces of clothing, so the idea came quite naturally. Theme of course is so wide that you can look at it from a thousand different perspectives: economics, production, market cotton … For us it was clear that we are interested in figurative aspect. ”

The artists were able to conduct interviews with figures such as the American punk godfather Richard Hell, the owner of the group Dov Charney, American Apparel, fashion historian Pascal Montfort, an accomplished musician Daniel Johnston, founder of the magazine “Vice” Gavin McInnes, head of the label Ed Banger Records, Pedro Winter, designer Grotesk, the author of over a thousand projects, T-shirts, skateboarding legend Tony Alva, Japanese rapper Verbal, an online celebrity Jonny Makeup, and others. The music for the film prepared by the French electro-pop band The Shoes. “Tales of a T-shirt” is a dynamic, colorful and lively tribute to a piece of fabric, which for millions of people has become a second skin. 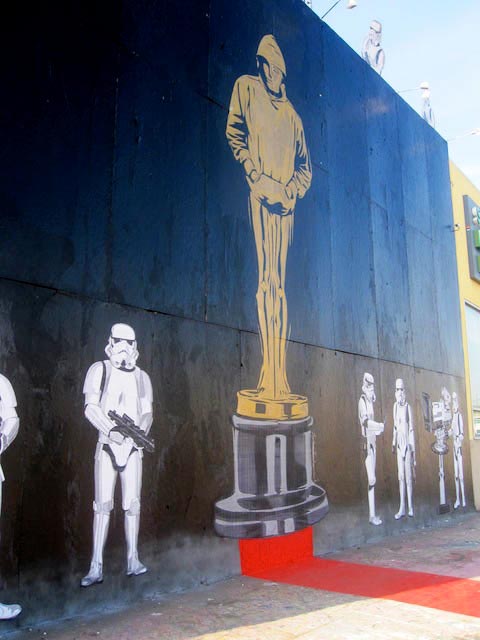 Diary of a Mad Arab Housewife

4 out of 5 dentists recommend this site as the most unhealthy thing ever.